We thank all those who have steeled themselves this year with patience and respect for government regulations, no matter what we think of them, and contributed to the memory of the 215th anniversary of the Battle of Austerlitz, during a very limited program, mostly through individual participation, whether personal, on social media, or symbolic.

It was not possible to prepare the event for more than six people without trying to circumvent the current regulations in an undignified manner. We are going through a difficult period and we are probably still waiting for very uncertain times. With the sincere hope that the global problem will be solved in the foreseeable future by means that will no longer limit our lives to such an extent, we wish you all a peaceful Advent, a beautiful Christmas and all people of good will all the best in the new and hopefully better year.

We thank the South Moravian Region, the CzechTourism agency, other partners and long-term supporters of Austerlitz events, as well as those whose help we could not use this year (Explosia a.s., Cairo CZ); members of military history clubs from all over Europe. The villages of Tvarožná, Prace, Pozořice, Kučerov, also Únanov in the Znojmo region.

We expect participation of approximately 1000 participants from 15 countries, 60 horses, 15 guns, and a complete program including a commemorative event in Kučerov (December 1), fires on the Žuráň Hill (December 3), re-enactment of the Battle of Austerlitz on the battlefield under the Santon Hill at Tvarožná (December 4) and the act of piety at the Peace Monument near Prace (December 5).

This year’s plans for event canceled in the spring and later in the year (Ligny and Waterloo in Belgium, Marengo in Italy and others) are being transferred to 2021. At the same time we can look forward to the important 215th anniversary of the Battle of Jena (in October), but also, and probably above all, the 200th anniversary of Napoleon’s death (May 5, 1821), which will be commemorated by a series of commemorative events in Paris (including in September in Rueil-Malmaison, the 4th Jubilé Impérial). Austerlitz 2021 will therefore not only be a substitute for this year’s reduced program, but also an epilogue to another very important and attractive year in terms of the re-enacted Napoleonic history of Europe.

The theme of this year’s re-enactment held on the occasion of the 216th anniversary of the Battle of the Three Emperors will be Napoleon’s “Lion’s Leap” and the decisive struggle on the Pratzen Heights, with an emphasis on moments colorfully described in his memoirs by French Brigadier General Thiébault. You will see infantry, cavalry and artillery maneuvering and fighting according to the principles of the period, and in greater numbers than usual. Two divisions of Napoleon’s “Grande Armée” will compete for the “Pratzen Hill” and the “Stare Vinohrady” with the center of the coalition army. Emperor Napoleon will be portrayed by Mark Schneider from Viginia, who has been playing this role at Austerlitz regularly since 2005.

Long live the emperor according to your personal choice, and above all interest in common history 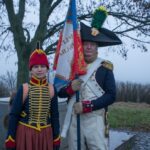 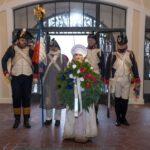 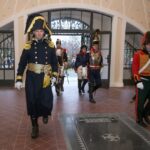 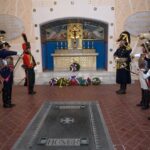 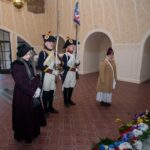 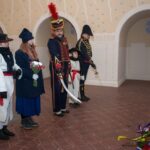 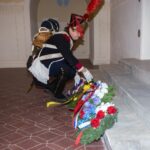 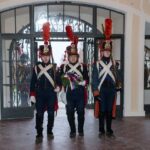 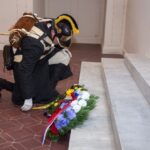 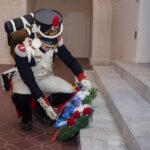 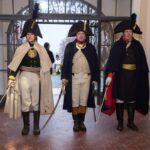 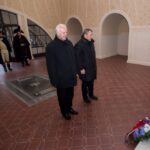 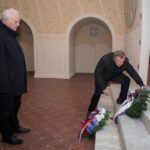 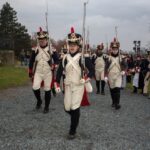 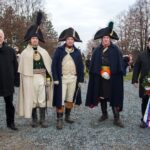 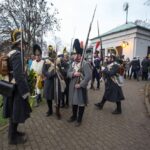 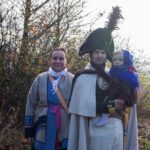 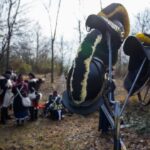 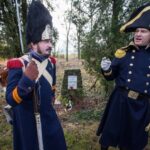 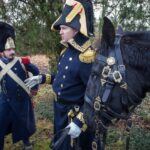 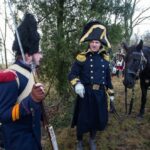 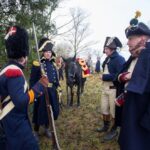 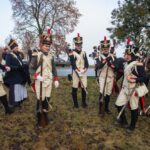 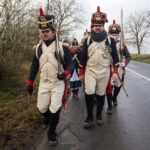 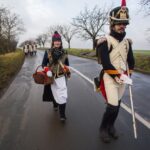 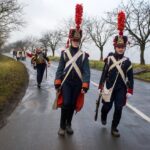 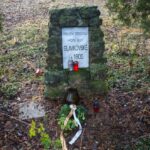 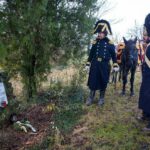