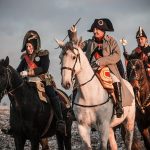 You can buy your tickets for tribune for the Austerlitz 2018 event’s battle re-enactment. The entrance is free except for the tribunes.

The commemorative event dedicated to the 209th anniversary of the battle of Znaim with about 200 napoleonic re-enactors will take place from the 6th till the 8th july 2018. The program comprises camp life of the armies, exercice and maneuvers, a battle re-enactment, or a series of lectures on history of the war of 1809. 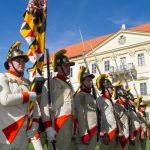 158 re-enactors with 13 horses and 3 cannons came this year to Valtice to take part in the Napoleonic Maneuvers of the Central European Napoleonic Society. Photo Jaroslav Švanda 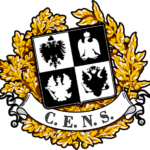 About 150 napoleonic re-enactors will take part at the event that will offer the visitors a unique possibility to see the military life in the early 19th century; the event is held as a main preparation of the CENS troops for the 2018 campaign. 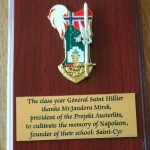 Acknowledgements by the Saint-Cyr cadets

The Austerlitz 2017 event has been attended, as per tradition, by the Saint-Cyr military school cadets. 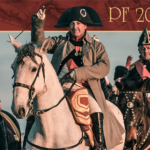 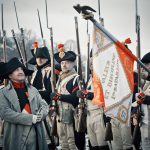 Austerlitz 2017 as seen by the camera of Pája Junek. We thank all participants and partners and wish you Merry Christmas and a happy new year full of success! Long live Austerlitz 2018! 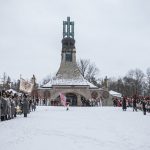 Photos from the 212th anniversary of the battle of Austerlitz. 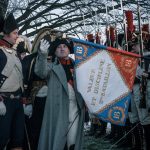 We would like to thank all participants of the Austerlitz 2017 event for their discipline, patience and passion. We also thank all who supported the event, which was the 20th Austerlitz event held within the Project Austerlitz since 1998.